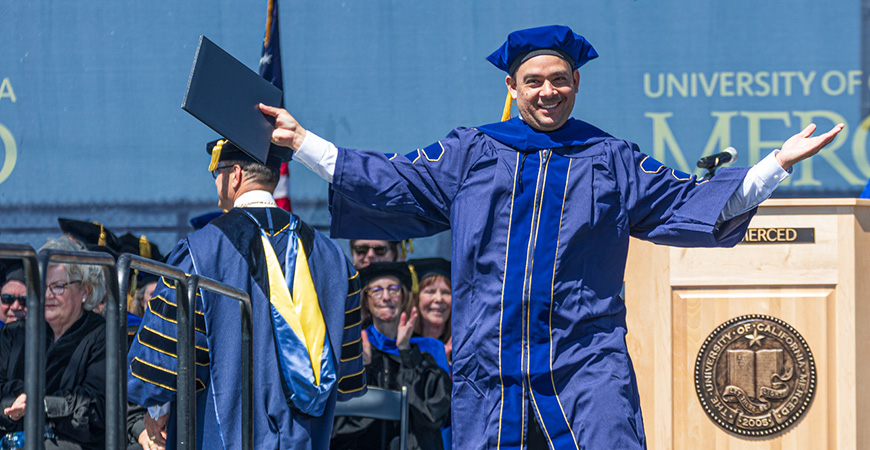 Just seven years after it began offering graduate degrees, UC Merced’s Sociology Department has already begun shaping the future of the professoriate by placing 11 of its graduate alumni in tenure-track positions — five of those in the 2022-23 academic year.

“These new faculty members shine a light on the promise of UC Merced to transform the landscape of higher education,” Sociology Department Chair Laura Hamilton said. “Our graduates are giving back to the Central Valley and to the state of California, showing future generations of college students that the knowledge and experiences of marginalized communities are vital to the academy.”

For many graduate-level degree seekers, the goal of earning a doctoral degree is to secure a faculty appointment on the tenure track. However, it’s not a given since it’s estimated between 10% and 30% of Ph.D. alumni get a permanent position at academia.

“Our graduates have great success in securing positions,” Sociology Graduate Group Chair and Professor Nella Van Dyke said. “We believe a big part of that success is that our department emphasizes research on the cutting edge of sociology, and we designed our program around supporting our graduate students — most of whom are students of color and first-generation college students.” 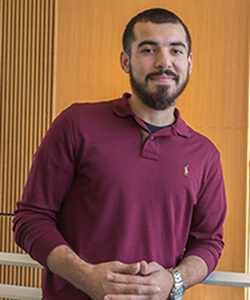 The University of California approved the campus’ sociology doctoral program in 2015 and the department awarded its first Ph.D. in 2017 to Marcus Shaw who is an assistant professor in the Criminology Department at Fresno State. His research is in the areas of intergenerational equality, critical criminology, immigration and educational mobility.

Shaw mentored younger students in the community during one of his undergraduate classes, and the Merced native says, “college saved my life.” Now, he is paying it forward by incorporating a service-learning component to his classes requiring students to go out and mentor a child in the community. He also received a federal grant to work with youth and reduce delinquency in Kings County.

Most of the sociology tenure-track placements are at California universities, and over half are in Central California. Ten out of the 11 are underrepresented students, and most are from working-class backgrounds. 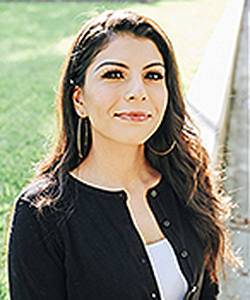 Some are the first Latinx faculty hired in their new departments. That’s the case for Veronica Lerma-Gonzalez from Lodi who received her Ph.D. in the sociology program in May 2022 and will start this fall as an assistant professor in the Department of Sociology at UC Davis. Hamilton points out, “Faculty in the UC system often do not represent the communities that they serve. Dr. Lerma-Gonzalez’s appointment is a notable exception — and hopefully part of larger change in faculty representation.”

Lerma-Gonzalez’s research centers on women of color and offers an intersectional framework that considers how race, gender, class and geographic location shape criminalization processes. She examines the life histories of formerly incarcerated Mexican American women living in the Central Valley.

Our graduates are giving back to the Central Valley and to the state of California, showing future generations of college students that the knowledge and experiences of marginalized communities are vital to the academy. 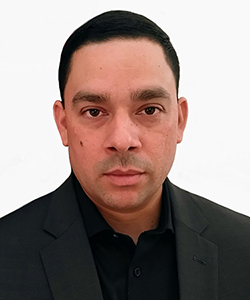 now an assistant professor in the Department of Sociology at California State Polytechnic University, Pomona. His teaching preparation at UC Merced included evidence-based pedagogy training and six years as a teaching assistant and instructor of social stratification.

“I learned a lot of pedagogical skills from my professors from taking courses for the first two years of my graduate studies,” Zermeño said. “These teaching experiences were very important for my preparation because the diverse student demographics at UC Merced are very similar to those at Cal Poly, Pomona, including a large percentage of Latinx and first-generation college students.”

He credits graduate courses, qualifying examinations and his years of experience working on his master's thesis and dissertation as having contributed to his research preparation.

“I learned so much from the sociology faculty and especially from my committee members who have always encouraged and supported me in my research and professional development and still do,” he said. “I also was given the opportunity to collaborate on various group-research projects with my advisor, Paul Almeida, and co-chair, Whitney Pirtle, both of whom are also my mentors. All these experiences have helped me further develop valuable research skills that will assist me throughout the professoriate.”

I learned so much from the sociology faculty and especially from my committee members who have always encouraged and supported me in my research and professional development and still do.

Other sociology graduate alumni who have secured tenure-track faculty positions include: