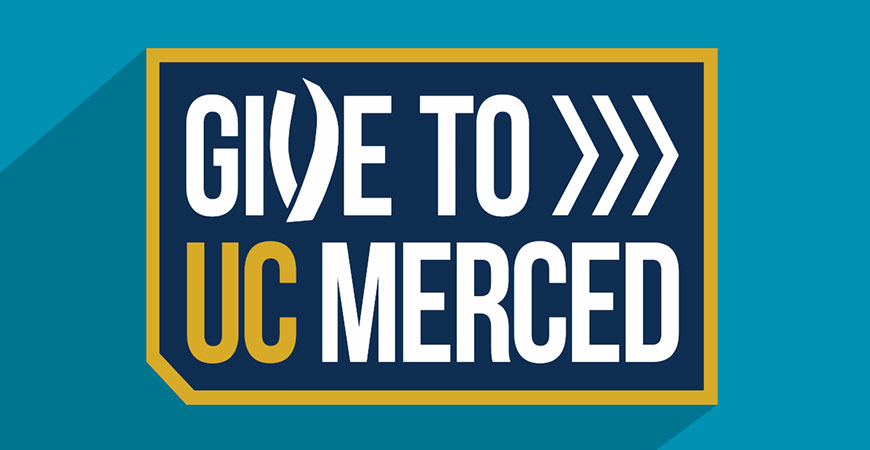 As a way to help students reach their academic goals, UC Merced is inviting campus supporters to virtually come together and take part in the “Give to UC Merced” initiative. For a second year, the traditional 24-hour period of giving held... 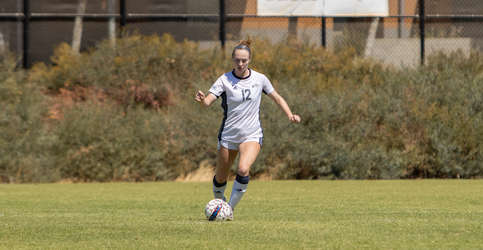 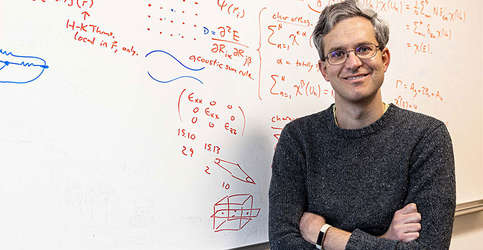 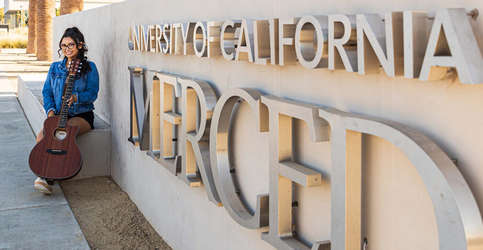 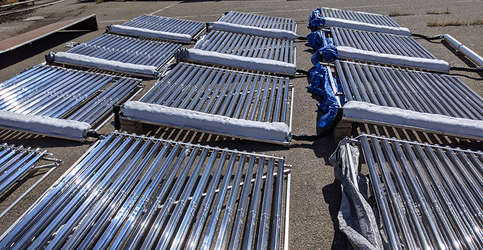 Professor Colleen Naughton has been awarded the 2021 Grand Prize in University Research by the American Academy of Environmental Engineers and Scientists (AAEES). Naughton’s lab created an online dashboard titled “COVIDPoops19” to plot the location of global...

“Deseret has been actively engaged in...

Cognitive and Information Sciences graduate student Ketika Garg is the recipient of the 2021-2022 UC Guru Gobind Singh Fellowship. Each UC campus is invited to nominate a graduate student from a specific area of India and Pakistan to compete in a systemwide competition. The fellowship provides $30,000 in support.

“I am very grateful and honored to have received this award that was...

School of Engineering Professor John Abatzoglou and colleagues recently published a paper in Nature Climate Change describing their study of changes in extreme fire weather across global lands over the past four decades. "Observed Increases in Extreme Fire Weather Driven by Atmospheric Humidity and Temperature" details the researchers’ findings that fire weather extremes have significantly intensified over a quarter to half of global lands, primarily driven by a warming climate and decreases in relative humidity. The results show that increased fire weather extremes in the western U.S. are not isolated, but part of a global phenomenon.

Cognitive and Information Sciences Professor Paul Smaldino is part of a team of researchers whose study titled "Psychologists update their beliefs about effect sizes after replication studies" was recently published in Nature Human Behaviour. The research focused on whether psychologists were able to predict how they would update their confidence in a result based on successful or unsuccessful replications; and whether they behaved as predicted by a model that relied solely on information from these studies to update their beliefs.

The study showed psychologists did change their minds in the proper direction, and they were also good at predicting how their beliefs would change in light of evidence. Importantly, the degree to which psychologists updated their beliefs was not affected by whether or not the results turned out differently than they expected. These results give hope that behavioral scientists may be less influenced by motivated reasoning than sometimes feared and are able to rely rationally on an accumulated body of evidence to learn true aspects of human behavior.

Director of the UC Center of Excellence on Unmanned Aircraft System Safety Brandon Stark and an undergraduate researcher will be supporting the assessment of safety and policy for a new California Department of Transportation (Caltrans) project. A multi-UC endeavor, Stark and his colleagues will study advanced air mobility vehicles, or what one might think of as futuristic flying cars. The project will involve developing a simulation of a futuristic air traffic network and designing analysis tools to study impacts to society. This work is part of the CITRIS Aviation program across several UC CITRIS campuses.

Building the Future | A Docuseries — Mission to Mars

Building the Future | A Docuseries — Mission to Mars

Professor Rebecca Ryals and her colleagues have been experimenting with a super-heated substance made from agricultural surplus called Biochar. The goal is to mix it with the tons of manure that's...

Getting a Solid Soil Response to Biosolids Application

Yocelyn Villa, graduate student under Professor Rebecca Ryals, explains results from studying fields in California where biosolids have been applied for 20 years.

“I and my colleagues are getting really tired of the type of activism that pretends to be science and in fact is just self-serving garbage,” Professor Crystal Kolden said.

There are no upcoming events at this time.