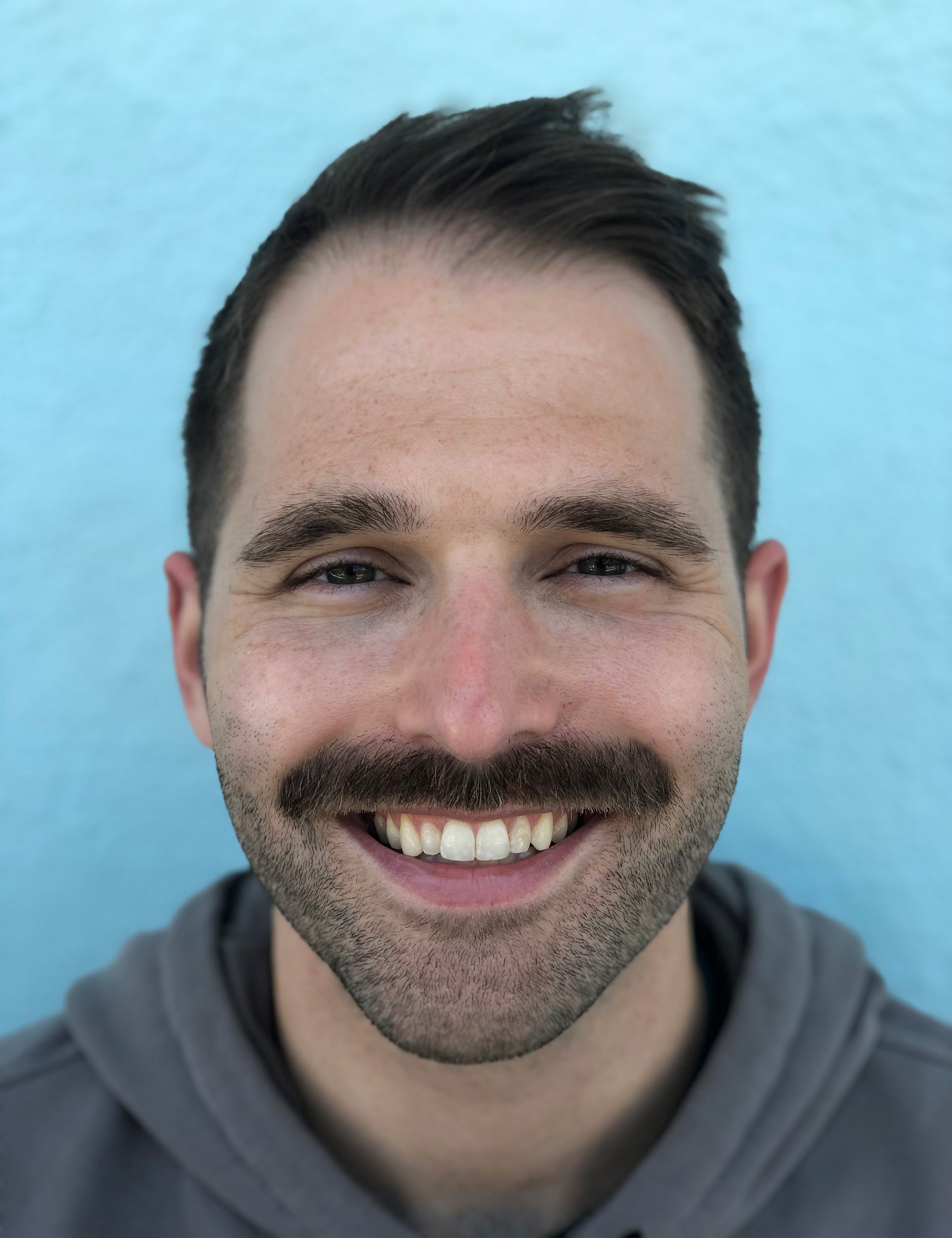 The Cognitive Science Society is an international research association with thousands of members worldwide. The Marr Prize, named after British neuroscientist David Marr, is one of the most prestigious honors for early career cognitive scientists.

Falandays, who was born in Rochester, N.Y., and grew up in Wilmington, Del., received the prize for his research paper titled “The Emergence of Cultural Attractors: How Dynamic Populations of Learners Achieve Collective Cognitive Alignment.”

“Although we can now build artificial intelligence systems that can accomplish amazing tasks, we don’t think that these systems really ‘understand’ what they are doing — the stimuli they process don’t have real meaning to them,” he said. “Yet, for biological organisms, from humans down to the simplest organisms, the world around them seems to be full of meaning.”

Falandays’ work is focused on the philosophical foundations and physical basis of meaning, as well as how meaningful cognition can evolve into the most complex of forms, as is seen in human language and communication. He uses behavioral experiments with human participants — often using eye-tracking or other rapid, repeated observations — to examine the process of interpreting a stimulus such as a word or image in real time. He also uses computational modeling to consider the possible physical mechanisms of these processes in brains/bodies, as well as agent-based modeling (simulations containing many interacting individuals) to understand the evolution of meaningful cognition in populations/ecosystems.

Falandays is working on this project with Professor Paul Smaldino.

"It's fantastic that the international cognitive science community has recognized Ben's exciting and groundbreaking work,” said Smaldino, who is the Cognitive and Information Sciences Graduate Group Chair. “This project brings together ideas from both cognitive science and cultural evolution to help us understand how the concepts shared by members of a society emerge and evolve."

For Falandays, receiving the Marr Prize is an honor.

“It is validation that the work I’ve been doing with my advisors/collaborators at UC Merced is important for my scientific community,” Falandays said. “I’m also pleased to be able to bring international attention to UC Merced and the Cognitive and Information Sciences department, which I think is the best program of its kind in the world.”

Trevor Albertson Ph.D. (’09) had a history of “firsts” during his time at UC Merced. Albertson was among the university’s...

With her students spread to the four winds by COVID-19, a UC Merced professor discovered she could build engagement in a virtual classroom with cardboard...