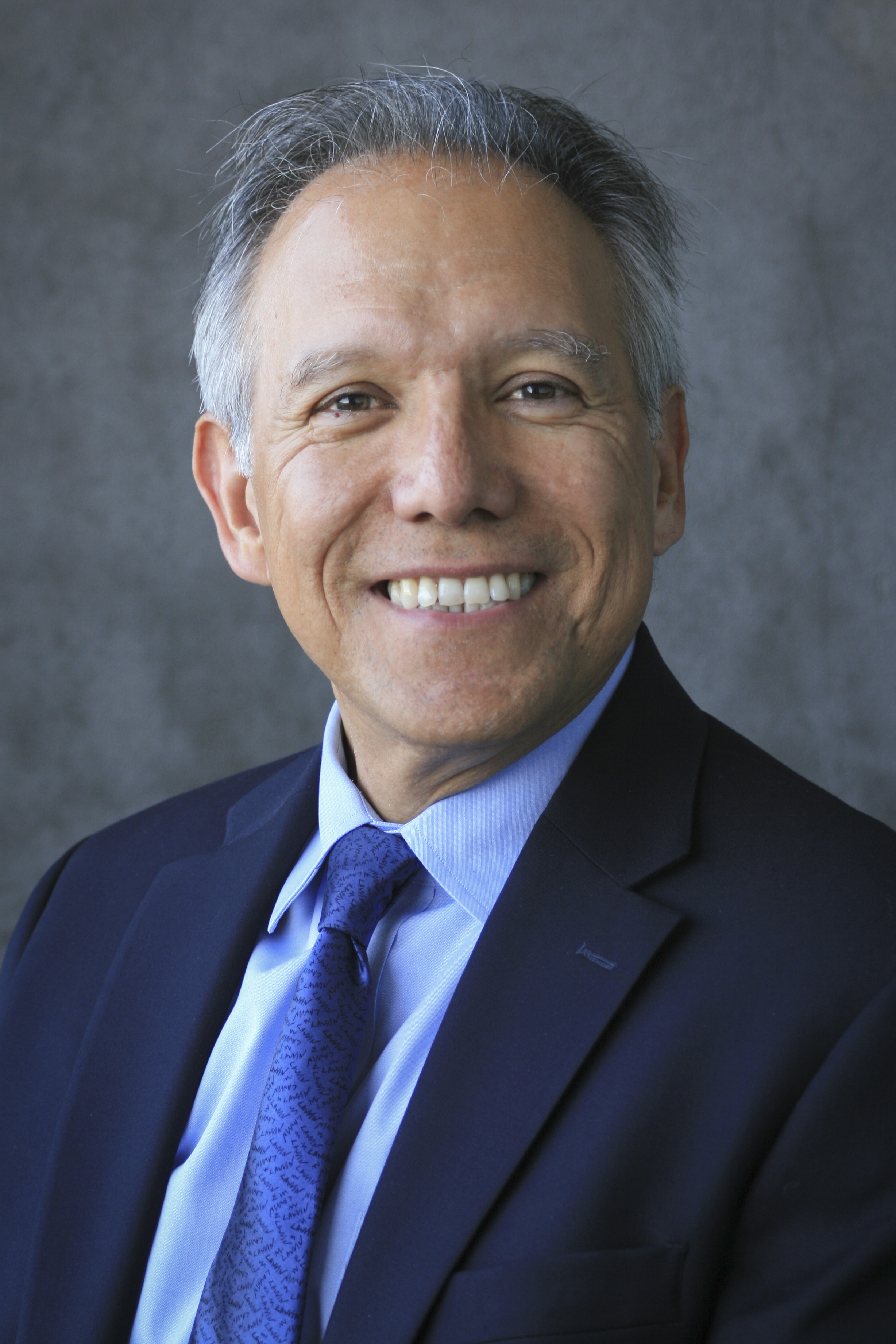 Professor Juan Meza, former dean of the School of Natural Sciences, has become the first Fellow of the American Mathematical Society from UC Merced.

The Fellows of the AMS designation recognizes members who have made outstanding contributions to the creation, exposition, advancement, communication and utilization of mathematics. The fellowship is a recognition not only by the AMS leadership, but by each inductee’s colleagues.

“It’s a humbling experience,” Meza said. “Awards are always nice but being chosen an AMS Fellow is especially so because it means that your own peers are recognizing you for exemplifying the values of the profession.”

Meza has been an AMS member for more than 10 years. The society was formed in 1888 and has more than 30,000 members from 570 institutions worldwide.

“I was thrilled to learn that Professor Meza has been named a Fellow of the American Mathematical Society,” acting Vice Chancellor for Research and Economic Development Marjorie Zatz said. “This is the highest honor our professional societies confer. It recognizes the many significant contributions Professor Meza has made to his field. It also demonstrates that UC Merced is rapidly becoming recognized as a very top research university. My congratulations to Professor Meza.”

Though he is now the director of the Division of Mathematical Sciences at the National Science Foundation, Meza remains a member of the faculty and part of the Department of Applied Mathematics . He served as dean from 2011 to 2017.

“Having this kind of recognition is always nice personally, but I think it also helps UC Merced because it strengthens our claim that we’re on our way toward becoming a leading research institution,” Meza said. “I also hope I can serve as a role model for others here.”

“Professor Meza’s designation as an AMS fellow is a remarkable and well-deserved achievement,” School of Natural Sciences Dean Betsy Dumont said. “We are proud that he is a part of the SNS community and excited about his addition to the rapidly growing list of SNS faculty accolades that will put our campus in the national spotlight.”

Members of the AMS support mathematics by providing access to research, professional networking, attending and presenting at conferences and events, advocacy, and demonstrating a connection to a community passionate about mathematics and its relationship to other disciplines and everyday life, the society said.

“Mathematics is such an important area today and it has had such a tremendous positive impact on society,” Meza said. “I’d like to both keep spreading the word of the necessity to fund basic research in mathematics as well as keep trying to have mathematics be more inclusive of under-represented groups.”