Artists and activists from around the country, including Merced, are taking part in a unique six-day film festival dedicated to social justice issues. The artists, along with leading scholars, will meet through UC Merced for Todo Cambia: Merced Human Rights Film Festival, which runs March 5-10.

The opening event of the festival will highlight the work of Ruben A. Sanchez, who dedicated his artwork to document campesinos’ experiences across the Central Valley. Born in Fresno and raised in Merced, Sanchez worked as a commercial artist and textile screen printer in the 1980s before devoting himself to painting and printmaking. Prior to becoming an artist, he worked as a campesino and then as a produce vendor. 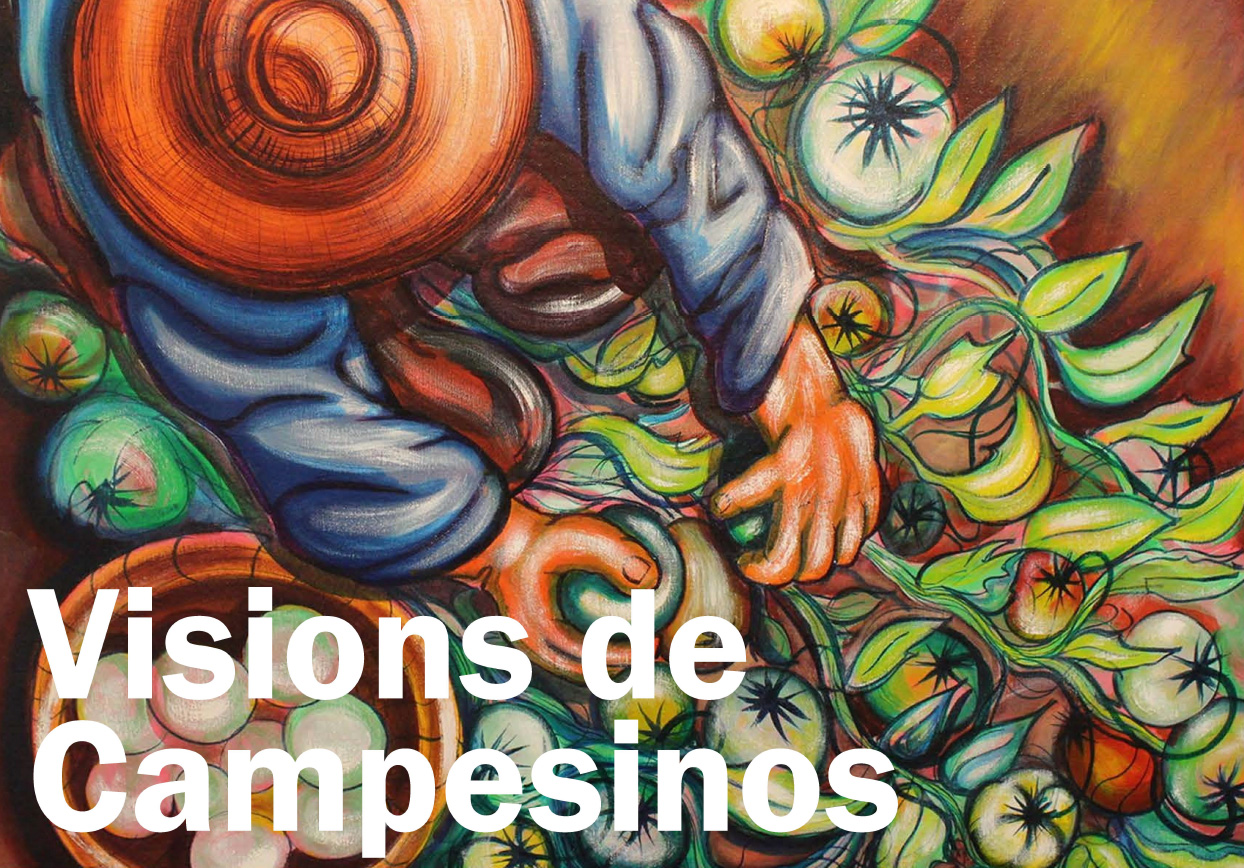 Sanchez and his artwork offer a critical perspective of life in the Valley during the first installment of the festival, “Visions de Campesinos,” on March 5 at the Dr. Lakireddy Auditorium on campus. The doors open at 5 p.m., the event starts at 5:30 p.m., and a reception and live music performance by Valley Wolf will follow at 7 p.m. People interested in attending are asked to RSVP online.

Additional events, both in-person and over Zoom, are scheduled to take place through March 10. The full list can be viewed below.

Global arts, media and writing studies Professor Yehuda Sharim, the artistic director of the Todo Cambia Film Festival, explained that the year has been highly challenging. Because of that, he created this program to focus on various aspects of communal solidarity and shape radical visions of change and collective healing.

"In Todo Cambia we think about cinema as a way to bring together our communities,” he said. “We must begin seeing one another. We are each other's film — film not merely as entertainment or escapism but as a way to lead new visions of freedom, justice and respect. We are on the verge of many calamities — images and visions of healing are not an option but our only hope."

More information about Sharim and his work is available on his personal website.

Dr. Ranu Mishra, a Merced prosthodontist and a member of the UC Merced Foundation Board of Trustees, and his wife, Preeti Mishra, have made a significant...

Bobcat Pride On Display at the Merced County Fair

The Merced County Fair returned after a multi-year hiatus due to COVID-19, and UC Merced’s booth was a popular spot for the five-day run. Along with...

UC Merced is highlighting incoming first-year students for fall 2022 — a dynamic, diverse and accomplished cohort of new Bobcats. When deciding...