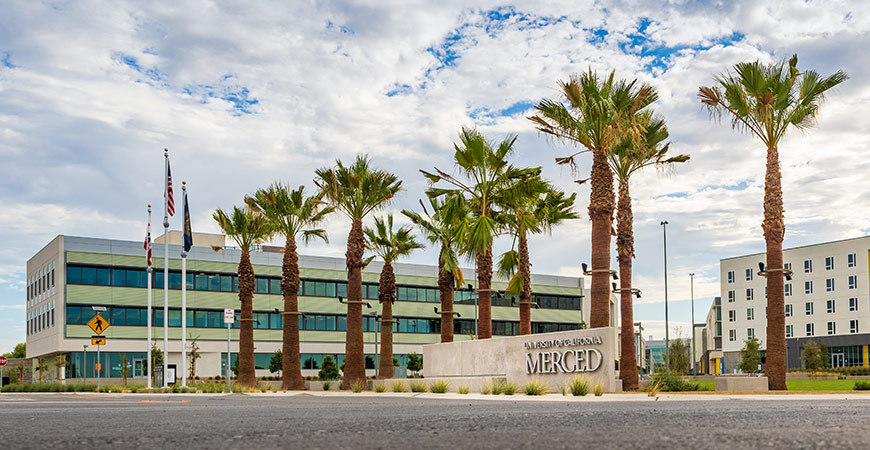 UC Merced has been named the newest partner of the Northern California Chapter of the Achievement Rewards for College Scientists (ARCS) Foundation.

ARCS, a national organization established and operated entirely by women, is committed to the advancement of science in the United States by financially supporting distinguished graduate students in science, technology, engineering, math and medical research disciplines at its partner institutions. The Northern California chapter was founded in 1970; it supports six other universities in the region.

“We are honored to be named an ARCS partner,” said Chancellor Juan Sánchez Muñoz. “ARCS’ selection of UC Merced demonstrates the organization’s confidence in our emergence as a preeminent national research institution. We look forward to working with the Northern California chapter in supporting and preparing future generations of scientific, engineering and medical leaders.”

UC Merced was unanimously approved for partnership by the ARCS Foundation Board of Directors.

“The ARCS Foundation National Board overwhelmingly approved and welcomed UC Merced to become our newest university partner,” said ARCS National President Caron Ogg. “The board was extremely im-pressed with UC Merced’s high academic ranking, excellence in research and its dedication to serving a diverse student body.”

“ARCS ’investment in UC Merced is an important affirmation of our drive toward R1 status,” added interim Vice Chancellor for Research and Economic Development Marjorie Zatz. “The dedicated and tal-ented researchers of our university have been very successful in attracting significant accolades and grants — including numerous awards from the National Science Foundation, the Department of Energy and the National Institutes of Health. I am deeply grateful to ARCS for its recognition of the excellence and ambitions of UC Merced’s research enterprise.”

“ARCS Northern California is delighted to welcome UC Merced as our chapter’s seventh partner univer-sity,” she said. “We are incredibly impressed with the trajectory of UC Merced as a top-ranking research university and the abundant opportunity ahead with its 21st century campus, diverse student body and location in the heart of California. We look forward to celebrating the first UC Merced ARCS Scholars in 2022-23.”