Beyond Cinema: Reviews Shared for Professor's Films on Immigrants and Refugees

Global arts Professor Yehuda Sharim's 2019 documentary "Songs That Never End" continues to garner attention both on and off the screen. The film, along with two of his previous works — "We Are in It" (2016) and "Seeds of All Things" (2018) — were the subjects of in-depth reviews by colleagues from other University of California campuses. Both reviews were published in Kalfou: A Journal of Comparative and Relational Ethnic Studies.

In "Songs That Never End," the Dayan family has fled their home in Iran and is greeted in Houston with hurricanes and perilous politics. The film intimately portrays displacement and emotional histories embedded in acts of crossing borders. 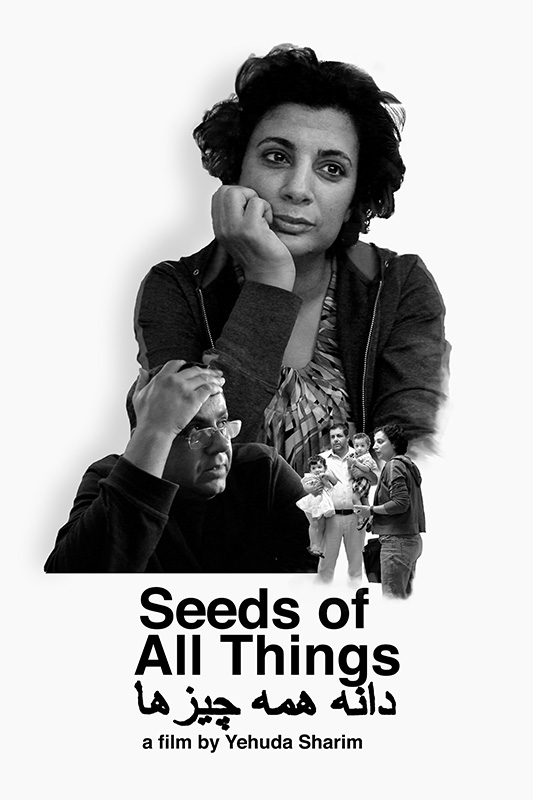 Sharim began working with the Dayan family in "Seeds of All Things," which explored the experiences of migrants as they pass through a health clinic in southwest Houston — home to a high concentration of immigrant communities.

"We Are in It" chronicles the stories of five Houston residents and their attempts to find refuge in the American metropolis. The film combines tales of deportation with everyday defeats and the resilience to identify what lies beneath the surface of migrant and refugee realities and the unsettling need to move toward political and economic security.

In his review, UC Santa Barbara Professor George Lipsitz referred to "Songs" as a "fascinating, compelling and mesmerizing film." The esteemed scholar and public intellectual explained that the documentary tells the family's stories episodically, and viewers must piece the storyline together — just as the family pieces together information to help them move forward. Because the film has no obvious beginning or end, there are no resolutions for the questions it opens up.

"This refusal of narrative or ideological closure works deftly to evoke the structures of feeling appropriate to a group of refugees who never find refuge, to exiles for whom exile never ends," Lipsitz wrote.

UCLA Professor John T. Caldwell's review of "Songs" also points out that the film does not provide expository information, backstory or prologue; instead, viewers get to know the Dayan family as one scene builds on another. 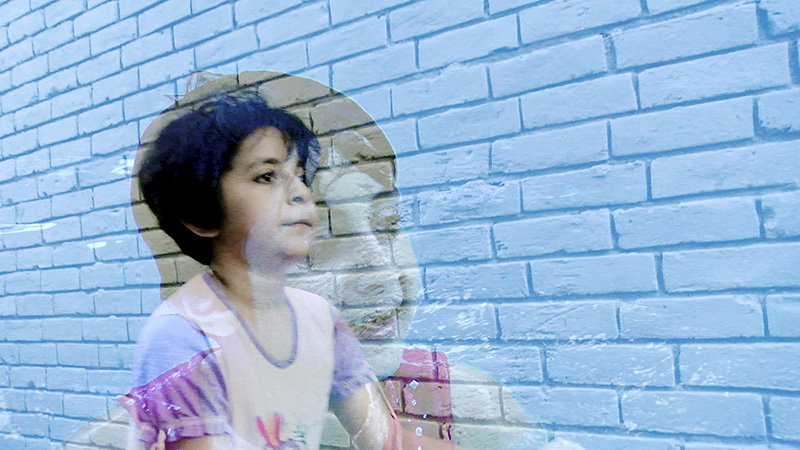 The media and film scholar noted that a fragmented-like narrative is also used in "Seeds of All Things." Viewers hear phone calls and see media screens and devices in scenes depicting immigrant families waiting for medical care in a hospital.

As for "We Are in It," Caldwell wrote that the film takes a different approach in featuring a range of immigrant community members in Houston who offer analyses of government dysfunction, as well as moments and gestures of humor.

"One lasting effect of all three of Sharim's films is to make utterly clear that reducing immigrants and refugees to reductive, political binaries is a fool's-errand. That is, an opportunistic caricaturing that plays into the hand of those that are hell-bent on reducing immigration to a simple, spin-able, political melodrama," Caldwell wrote. "Yehuda's films offer a more patient, complex antidote to anyone actually concerned about better understanding those same lives, the lives of refugees trapped in bureaucratic purgatory."

"Songs That Never End" was screened at UC Merced and several international venues in late 2020. Sharim's films will be screened around Merced this fall.