A UC Merced professor's latest work has been selected for a pair of international film festivals this year.

Global Arts, Media, and Writing Studies Professor Yehuda Sharim is having his short film "Red Line Lullaby" featured in the International Video Poetry Film Festival in Athens. The work has been selected to be part of the Video Poetry Zone 2021 category.

Due to COVID-19 restrictions, the ninth annual event is being hosted on its new digital platform. It is open to everyone and accessible worldwide.

The short film, an intersection of documentary film and a poetic lyrical text, has also been selected to be featured in the Asolo Art Film Festival (Festival Internazionale del Cinema d'Arte di Asolo) in Italy. That event is being held virtually Aug. 23-29. The film will be showcased in Merced at his upcoming photographic exhibit at the Multicultural Arts Center in August as well. 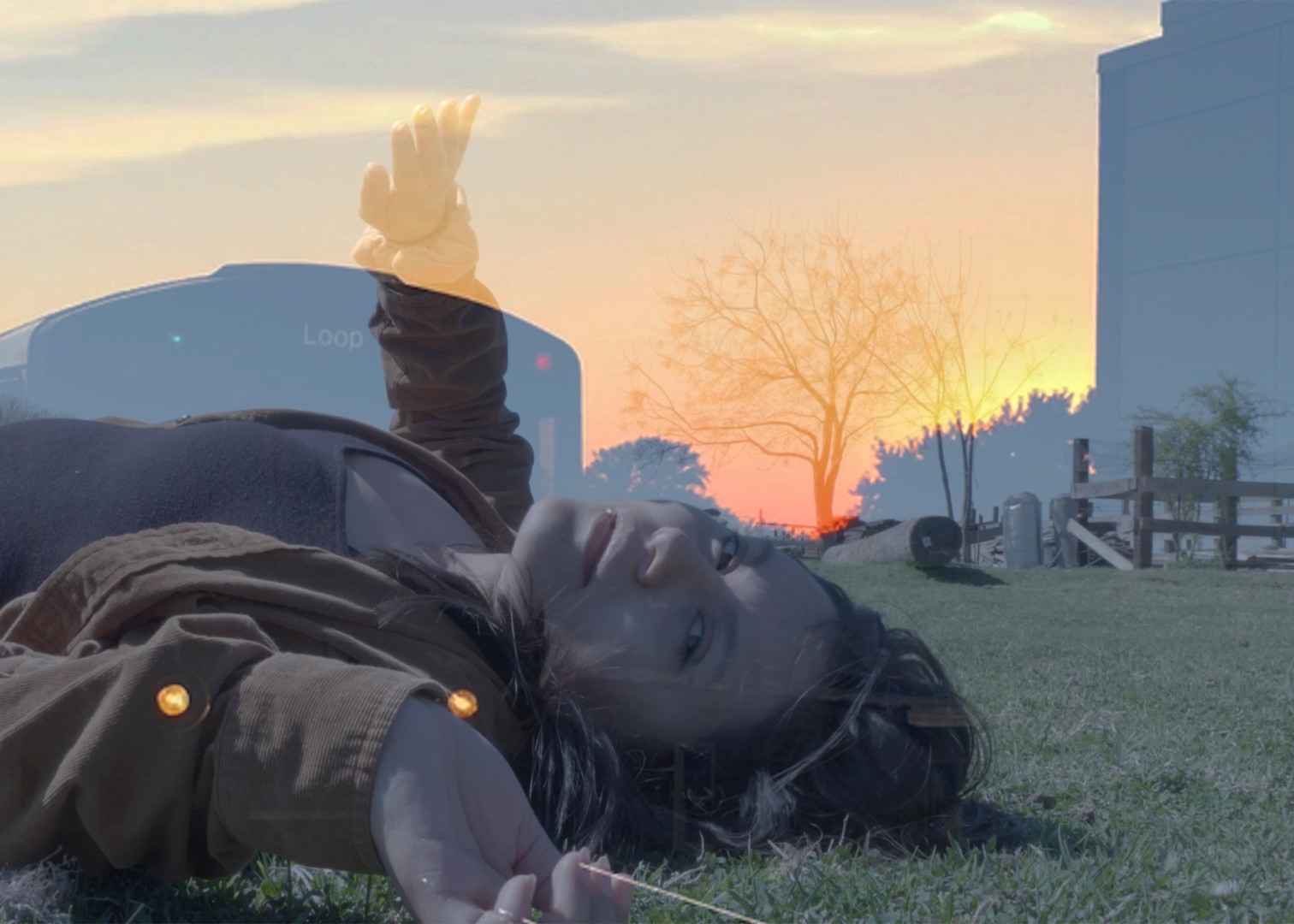 "Red Line Lullaby," based on the poetic work of Global Arts Professor Lorena Alvarado, examines some of the struggles Latinx women in America face today. The 14-minute film chronicles the lives of working women as they seek more dignified lives in the face of neglect, loss and daily acts of violence.

"In a temple where safety is a mystery and where dreams tell stories of uprising, 'Red Line Lullaby' moves across (sub)urban landscapes and reflects on loss, resilience and the (im)possibility of belonging in America, a country in agony," a synopsis for the film reads.

The work was partly filmed in Merced, as well as Los Angeles and Chicago, documenting a national need for reckoning, archiving grief and recording a demand for justice.

This is not the first time Sharim's work has been featured on an international stage. Previous films have appeared in other film festivals, artistic venues and universities across the world.

"While excavating emotional and intimate histories of border crossing and the migration of souls, my work provides a comparative study of displacement, shedding light on the changing constructions of home and belonging," Sharim wrote.

Additional information about Sharim and his work can be found online.