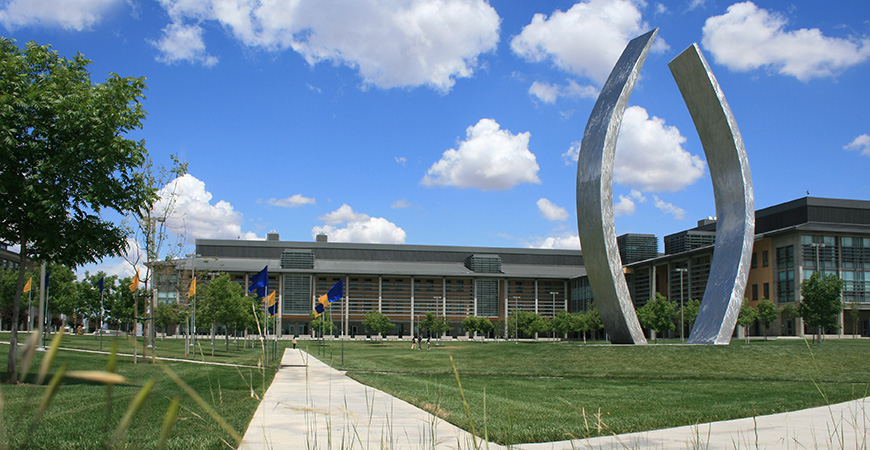 UC Merced continues to be recognized as one of the top universities in the country, and the campus received another notable accolade Tuesday, making its first appearance in The Princeton Review’s “Best 385 Colleges” guide.

The 2020 edition was formulated through surveys of 140,000 students from across the country. The 84-question survey touches on a school’s academics, administration, campus community and personal experience. The 385 schools are not ranked in numerical order.

Princeton Review’s profile of UC Merced includes comments from current students that “the school is great at supporting you on every single level” and “there are multiple programs to help support students mentally and educationally.” Students added that there is a common “craving for knowledge” among “people from many backgrounds that have come together to learn.”

“Our inclusion in the ‘Best 385 Colleges’ encapsulates the positive experiences our students enjoy while attending this growing campus,” Chancellor Dorothy Leland said. “Our campus community shares a special bond around our commitment to creating social mobility for not only our students, but also their families.”

The “Best Colleges” guide includes several other lists and rankings. UC Merced was recognized as a “Best Western” college, and also earned high marks for sustainability — in addition to being named to the “Green Colleges” list, the campus earned the maximum score of 99 for Green Rating. UC Merced is the only institution in the country with every building being LEED certified — an independent verification of a building features, including design, construction, operations and maintenance.

The university’s ‘Financial Aid Rating’ was 87, taking into account the campus’s need-based scholarships and average cumulative indebtedness, among other factors. UC Merced is the only public university and only research university in the country with a Pell-eligible student population over 60 percent and a graduation rate over 60 percent. ‘Quality of Life’ was another area where UC Merced earned a rating over 80, and the university also appeared in the top 20 of three different rankings of schools where alcohol is least prevalent.

This is the second list UC Merced has debuted on this summer. In June, the university ranked fourth among U.S. universities in the Times Higher Education Young University rankings.