Study: Snacking on Almonds a Healthy Alternative for Breakfast-Skipping Students 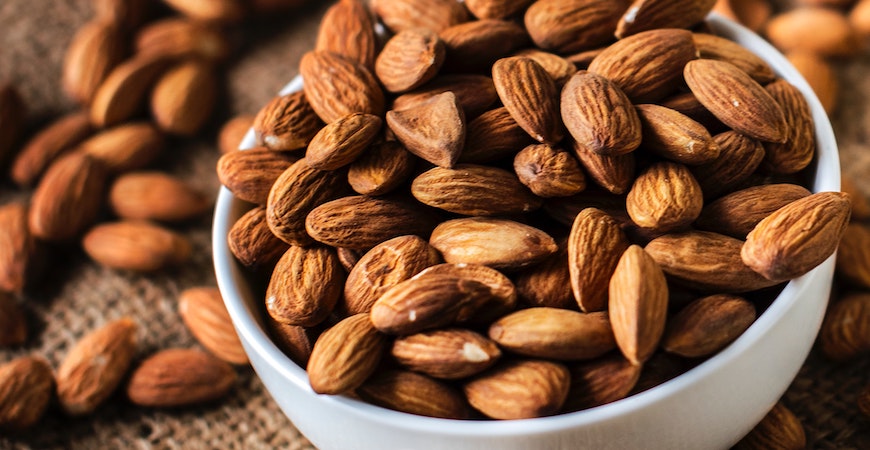 Independence: It’s what many students value most about the transition to college life. But the freedom to make decisions without interference from parents can lead to unhealthy eating habits.

There’s the dreaded “Freshman 15” — the 15 pounds that students purportedly gain during their first year of college. Though data suggests that the number is exaggerated, studies show that the transition to college is associated with a modest — but real — weight gain of 2 to 6 pounds. Studies also show that up to 43 percent of college freshmen skip breakfast, which can adversely affect metabolic health, academic performance and lead to unhealthy snacking habits down the road.

“The majority of participants in both groups admitted skipping breakfast,” Ortiz said. “One of our goals was to assess the potential impact of almonds as a morning snack for breakfast skippers.” 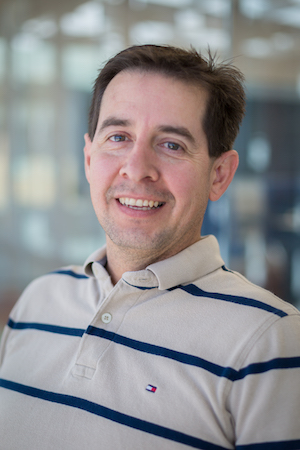 Both groups of breakfast skippers reaped benefits from snacking, including a reduction in total cholesterol and improved fasting blood-sugar levels. But the benefits were far greater for students in the almond group. The study, which was funded by a grant from the Almond Board of California, appears in the journal Nutrients.

“The healthier you are, the quicker you metabolize glucose,” Ortiz explained. “That’s what we see with the almond group. They’re given a high-glucose drink and show a burst of insulin that’s then cleared very quickly.”

Ortiz said the next step is to study how body mass index (BMI) and individual health might influence the extent of beneficial effects of almonds.

But the study provides at least one useful takeaway for students who skip breakfast:

“I think the main outcome is that an almond snack in the morning, if you are a breakfast skipper, is a great alternative to other potential snacks,” Ortiz said.