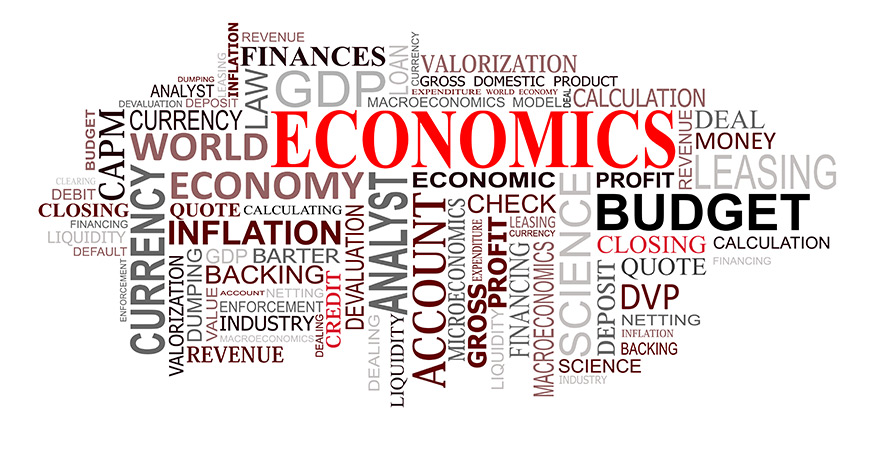 Graphic courtesy of University of Montana

As a senior labor economist supporting the president’s Council of Economic Advisers, Giuliano and her colleagues played a big role in policy written during the last administration.

“A lot of the time it was our job to say ‘Let’s think this through,’” Giuliano said. “We’d be able to show both sides of ideas, including the unintended consequences.”

Enthusiastic about having had a voice in guiding decisions being made on Americans’ behalf, Giuliano is blending topics that excite her — competition and inequalities in the labor market, access to education, data analysis and policy — and helping UC Merced students better understand economics and how they, too, can affect policy.

She’ll be teaching the tools of data analysis so students can learn to dig deep into subjects and look at all sides of questions.

“Data analysis is fun,” she said. “It’s like detective work. You never know what you’re going to find.”

During her work in Washington, D.C., from 2015 until December 2016, Giuliano analyzed a variety of ideas, including Obama’s income-driven student loan repayment plan, known as Revised Pay as You Earn (REPAYE).

One of the facets of student loans Giuliano and her colleagues wanted policymakers to understand was that under the “default” student loan repayment plan, students often face large payments before they see the financial returns of their education.

“Yes, your lifetime earning potential is higher,” she said, “but it doesn’t happen all at once.” 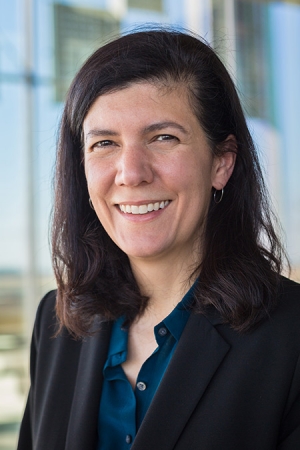 Another topic she worked on, occupational licensing, deals with the fact that many jobs now require costly licenses that limit who can do a job but have no obvious benefits to consumers. Licensing rules also vary widely across states, making it hard for people to move for new jobs.

“In some states you can braid someone’s hair without a license, while in others, you’d need to log more than 2,000 training hours and pay thousands of dollars in fees,” Giuliano said.

In her academic life, those topics still interest her, but she’s also interested in education research. She is studying the effects of unequal access to advanced academic programs, such as those for gifted students, and the long-run outcomes for students from all economic levels.

As it turns out, placing relatively disadvantaged students into such high-achievement programs has “big benefits.”

“It’s great because we can get together and answer questions we wouldn’t be able to answer alone,” she said.

Even students who aren’t majoring in economics will be interested to learn about inequalities in the labor markets they will soon be part of. For example, Giuliano said, there are conditions that give employers more power and the ability to pay lower wages, such as when they are the only one of their kind in a region.

“People are less mobile these days, and less likely to change jobs or occupations, so if your employer is the only one, you have little bargaining power to get better wages,” she explained.

Giuliano said she likes teaching about labor, because everyone has or will have experience with the labor market at some point.

“Information is power,” she said. “If you don’t have it, you cannot make good decisions.”

The University of California, Merced, continues its historic climb in the venerable US News & World Report rankings of U.S. universities, with...

Civil engineering usually brings to mind bridges and skyscrapers, but at UC Merced the engineering program extends far beyond that.   This fall,...