U.S. News Ranks UC Merced No. 1 in the Nation for Financial Aid 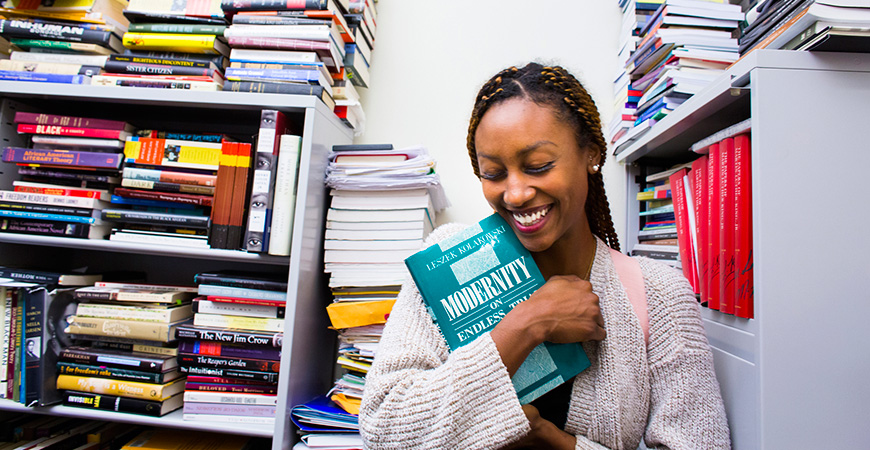 First-year students at UC Merced receive more in financial aid than at any other public university in the nation.

The University of California, Merced, is the No. 1 public university in the nation for financial aid given to first-year students — and a strong performer in graduation and retention rates — according to the U.S. News & World Report “Best Colleges” rankings released today.

UC Merced is also No. 15 in the U.S. for the lowest average debt among graduates from public universities. And despite having just entered its 13th year in operation, the university is yet again among the nation’s top 100 public schools in U.S. News’ Best Colleges rankings, checking in at No. 87 among publics and No. 165 overall.

“UC Merced was established in part to fill a great need — to bring the best public higher education system in the world to students in an underrepresented region in the heart of California,” Chancellor Dorothy Leland said. “We measure our success by the success of our students, and these recognitions demonstrate that we are achieving that goal at a level that is all but unparalleled in the nation.”

Beyond simply offering generous financial aid packages, UC Merced also excels when it comes to helping students graduate at rates higher than expected. The university’s graduation rate is a full 10 percentage points above U.S. News’ predicted rate — a differential that ranks 11th in the nation.

“The majority of our students will be the first in their families to graduate from college, and many will do so while working one or more jobs to help support themselves and their loved ones,” Leland said. “I am proud to say that UC Merced excels at helping these students achieve academic success.”

And those graduates are giving back to their alma mater — despite most UC Merced alumni being under 30 and just starting their careers, the university’s alumni giving percentage ranks No. 63, ahead of many more established universities.

In another recent ranking, UC Merced ranked as the 12th-best Hispanic-Serving Institution (HSI) in the U.S. That list, compiled by College Raptor, ranked HSIs based on graduation rates, campus diversity, endowment per student, and other data as reported via the National Center for Education Statistics.