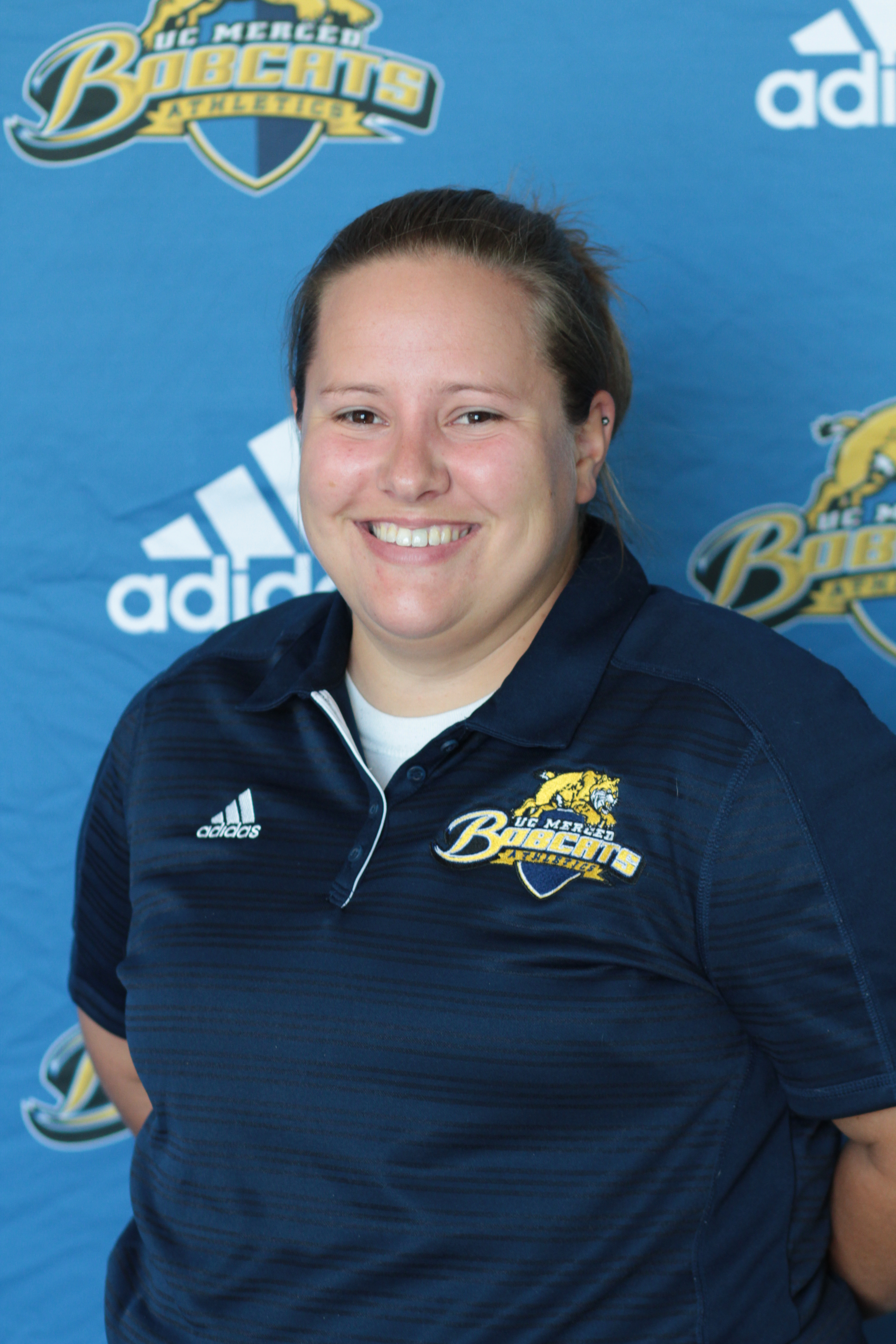 With nine seniors graduating, the UC Merced’s women’s soccer will take to the field with many new faces in the fall, including Hannah Brown at the helm.

“We are excited to have Hannah step into the head coach role,” Director of Recreation and Athletics David Dunham said. “Hannah has been part of the coaching staff since the program's inception and will provide continuity for the student-athletes and the program.”

The team compiled an impressive 21-2-5 home record during the last three years and has consistently been ranked among the nation's best in numerous defensive categories. In 2015, the program reached the highest national ranking for any UC Merced athletics program to date, when it was ranked 21st in the NAIA women’s soccer coaches poll.

“Hannah has a great relationship with the current student-athletes and an understanding of what it takes to continue to build success with the women's soccer program,” Dunham said. “She has shown great success in a multitude of positions within our department and has the ability to take on new challenges.”

Brown began her UC Merced journey in 2011 as a game operations intern while she pursued her master's in sports administration from California State University, Fresno. She was later hired as events coordinator in 2012 and then was promoted to assistant director of operations, a position she still holds.

A native of Massillon, Ohio, Brown attributes much of her knowledge and passion for soccer to her experience at Jackson High School, where she earned all-league, county and district honors.

In 2013, Brown completed her master’s degree in kinesiology with a concentration in sports administration from Fresno State.

“I'm extremely excited to lead this team and keep the traditions that Megan built and to put my own mark on the program,” Brown said. “I am very passionate about this team and I am ready to get to work.”