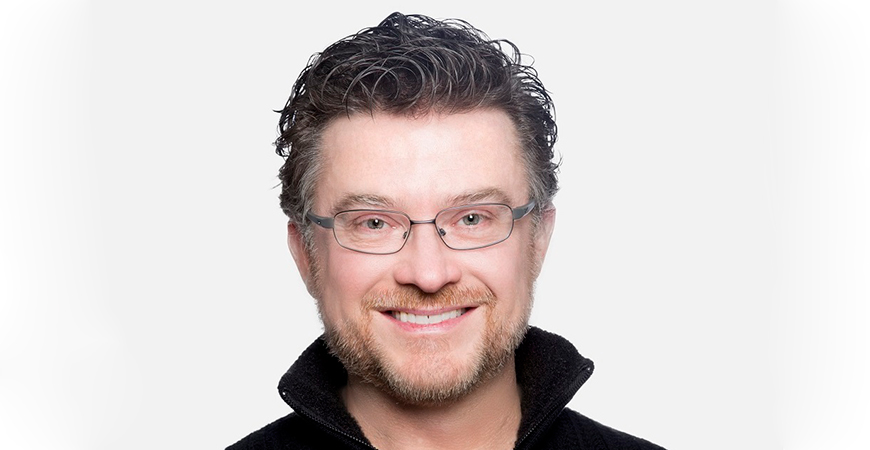 Bob Tinker is a founding member of the UC Merced Foundation Board of Trustees.

As an entrepreneur based in the cradle of technology innovation, I am fortunate to be regularly exposed to innovative people, innovative ideas, and innovative organizations working on big opportunities. I’ve seen firsthand how the combination of a pioneering spirit, an innovative mindset and a compelling vision can change the world.

That pioneering spirit and big vision is precisely what drew me to UC Merced 15 years ago, when our rapidly growing university was simply a field of pastures and rolling hills, but with a big vision to build the first major university of the 21st century.

I knew this “startup university” had the opportunity to be innovative and different.

October 2002 saw the groundbreaking of what would become the UC Merced campus. I remember the exhilaration of seeing the early campus emerge from empty pastures as I drove up Lake Road. Here we are 15 years later, and I feel that same exhilaration when I drive up Lake Road, seeing the campus’s newest buildings emerge over the horizon.

We should be very proud of the Merced 2020 Project, and of the many people who are working hard to make it a reality. The project is, I believe, the most spectacular example of the pioneering spirit and innovative mindset that makes UC Merced so special.

To put in perspective the magnitude of our collective accomplishment, with the Merced 2020 Project, UC Merced is effectively doubling the size of the campus in only three years — and doing so it a completely new and innovative way.

Editor's note: Campus Voices is a series of articles written for Merced Monthly by members of the UC Merced community. To subscribe, click here.

Here we are 15 years later, and I feel that same exhilaration when I drive up Lake Road, seeing the campus’s newest buildings emerge over the horizon.

Using a traditional university development model, this scale of project would have taken 10 to 20 years to accomplish and significant state capital. Instead, we are accomplishing the same in only three years with very little state capital. The Merced 2020 Project leverages an innovative type of public-private partnership that takes lessons from how other sectors of the economy make big capital projects happen, allowing UC Merced to focus on our core mission of education, research and community building — rather than real estate development.

We should be proud of ourselves for pioneering this innovative model. This model is a good thing for our campus, the UC System, and for education nationwide. This model is, I believe, the way university development will be done in the future. Others are watching us, and some are already following us. That is a spectacular accomplishment for our new university, and a testament to the pioneering mindset that UC Merced brings to the table.

UC Merced is living up to our vision of becoming a 21st-century university. We have a 21st-century mindset — our schools are built on interdisciplinary centers, not hidebound by decades of inertia of traditional departments and majors. And most importantly, we serve the 21st-century students of California — more than 70 percent of our students are the first in their families to attend college.

As the UC’s oldest campuses prepare to celebrate their 150th birthdays, we are only just beginning our journey to deliver on our vision. And yet, we have already accomplished so much.

That “startup university” back in 2002 has become a pioneering and innovative university built for the 21st century. I see the spectacular potential of the university’s next phase rising out of the pastures, and I see it in the faces of the students and faculty across campus.

Together, we will accomplish the amazing and deliver on the dream of what UC Merced will become for the rest of the 21st century.

Bob Tinker is a founding member of the UC Merced Foundation Board of Trustees, the founding CEO of MobileIron from 2008 to 2016, and a three-time tech entrepreneur based in Silicon Valley.