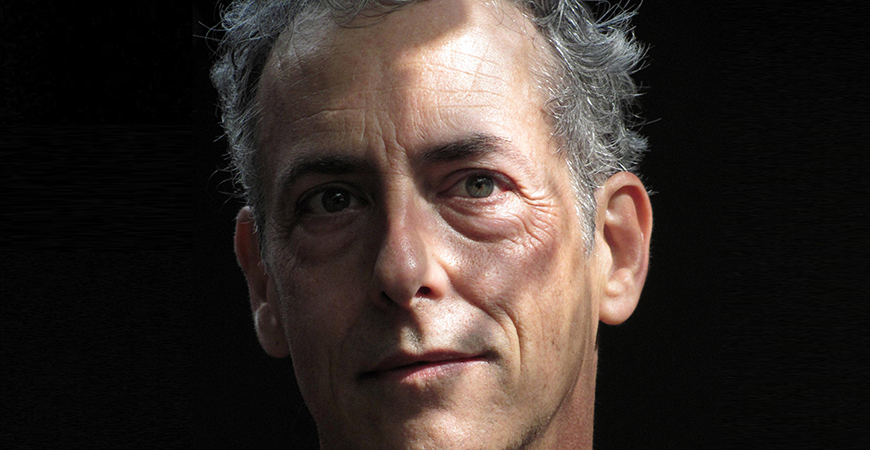 Editor's note: Campus Voices is a series of articles written for Merced Monthly by members of the UC Merced community. To subscribe, click here.

It’s not easy to be a college student these days.

Rising tuition has made obtaining a degree feel like more of a dream than reality for many students. Yet, now more than ever, a college degree is a prerequisite for even entry-level jobs — the bachelor’s is the new baseline.

Here in California, many students face another challenge: Their parents, many of whom emigrated from Mexico, never went to college. These students might not have anyone in their family who can guide them through the higher education maze, and once ensconced on campus, that sense of isolation can brew doubts about their future prospects.

As a faculty member at UC Merced, where more than half of our students are the first in their families to attend college, I have often seen students struggle as they reach these turning points.

For several, I was able to step in and make a difference.

Faculty members teach classes, but also conduct research, which by the way is time-consuming work. So, we often get assistance from the students. It’s a win-win situation — our research moves from idea to manuscript more quickly, and the students gain valuable experience.

In the U.S., most students in this role are graduate students. They are hired by professors for their research potential, after earning their degrees at other schools. UC Merced is somewhat different, in that it offers research opportunities to undergraduate students. For these students — living for the first time away from home — the experience they gain and the connections that they make through research can truly be life-changing.

For example, I had two precocious students in a statistics class I taught — we’ll call them JG and TC — who stopped by for a chat in office hours. They were thinking about graduate school. As I do with any student who’s thinking of grad school, I first told them that the process was competitive. Instead of backing off, they pulled their chairs up closer — this told me they were game, and so was I.

“With all things being the same,” I said, “what’s going to make a difference is research experience on your resume.”

“A lab,” they said, eyes wide with images of goggles and white coats.

“Not exactly,” I went on. They looked befuddled. “For the research that I’m doing, you’ll be working on your own.”

What’s going to make a difference is research experience on your resume.

JG helped me by going through articles from foreign scientific journals, downloading files and coding information: for a study on the internationalization of emerging-nation journals. Meanwhile, TC sat himself down and watched superhero films, logging Peter Parker’s family- and peer-related woes for a study on the potential of comic superheroes as tools for the empowerment of children.

The students kept me up to date with the progress of their work, and by semester’s end, it all came to fruition. Two manuscripts I’d written, based upon their work, had been accepted by scientific journals — JG and TC, barely out of high school, joined the pantheon of published researchers.

I benefited greatly from the contributions of these students, and when the opportunity arose, I reciprocated. JG was competing for the UCDC Program, which provides undergraduate students with a semester-long internship in Washington, D.C. She asked me for a letter of recommendation.

Knowing JG as I did, I could honestly attest to the ways she could contribute to the program. Throughout the course of several weeks, I authored several more referrals. She was awarded the UCDC internship and more.

For TC, I embarked on a more proactive tack. “With your aptitude,” I told him, “grad-level statistics.” At the time, he was still a teenager. “I’ll speak with the instructor. You’re ready. It will help your resume.”

“Good for you,” I said. He proffered me a fist bump. He talked about his future. I listened, taking pleasure in his progress as I did with JG’s in D.C.

“So what’s your role?” my friends have asked me.

Incidentally, both of these students are from emigrated families: one from Mexico and one from mainland China.

Chris Fradkin is a UC Merced social scientist and Ph.D. graduate. He is presently in Rio de Janeiro on a Fulbright Postdoctoral Scholar award.

UC Merced Rises to No. 3 in Young University Rankings

UC Merced’s reputation as a world-class research university continues to grow, as the university rose to No. 3 among U.S. universities in the 2020...

Q&A with Economist Greg Wright: COVID-19’s Impact on the Economy

Since the onset of many governors’ stay-at-home orders, there are fewer cars on the road as fewer people are driving to work. While some people can...