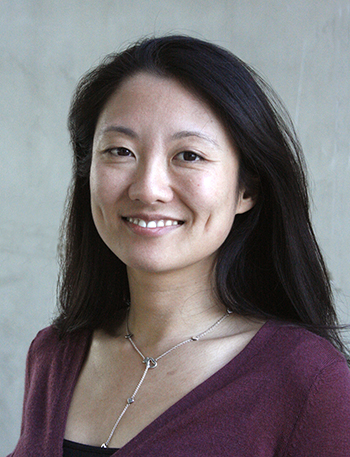 Banning smoking in the workplace and increasing taxes on cigarettes have discouraged teens and young adults from taking up smoking, according to a study by researchers at UC San Francisco and UC Merced.

The study, published today (Sept. 8) in JAMA Pediatrics, used data from the Bureau of Labor Statistics’ National Longitudinal Survey of Youth 1997, which was established to study the health, education, attitudes and lifestyle habits of close to 4,000 respondents — representative of the U.S. population — over the course of 11 years.

The researchers found that a 100 percent smoke-free environment reduced the odds of taking up smoking by one third.

The researchers found that adolescents and young adults living in areas with 100 percent smoke-free bar laws were 20 percent less likely to be smokers, and that current smokers smoked 15 percent fewer days per month than those not living under these laws.

Anna Song, a health psychology professor with the UC Merced Health Sciences Research Institute and the study’s first author, said smoke-free laws can deter smoking among young people even before they are of an age where some of the laws affect them directly.

“Because smoking initiation typically occurs before youth enter the workplace, smoke-free workplace laws likely affect smoking initiation by showing kids that adult smoking norms reject smoking,” she said. “The effects of smoke-free laws are similar or larger than other determinants of smoking, including age, sex, race/ethnicity and poverty level.”

“Smoke-free workplace laws have the most powerful effect on smoking initiation, equivalent to the deterrent impact of a $1.57 tax increase,” said UCSF Professor Stanton Glantz, the lead researcher on the study.

The authors found that these tax hikes had an impact on par with the effects of smoke-free workplace laws, with each 10-cent tax increase followed by a 3 percent drop in the odds of smoking initiation.

“Our results suggest that the $2 tax increase being discussed in the California legislature would cut youth smoking initiation nearly in half,” Glantz said.