UC Merced researchers won four of only 11 seed grants given out by the Center for Information Technology Research in the Interest of Society (CITRIS) for the year.

CITRIS received 24 highly competitive proposals from the four CITRIS campuses: UC Berkeley, UC Davis, UC Merced and UC Santa Cruz. The 11 proposals receive an average of $55,000 each for a total of $600,000 in interdisciplinary research funds. The winning proposals include work that will use data analytics to optimize health care, communications and agriculture applications.

“The excellent showing by UC Merced researchers in this funding competition is further proof that our faculty are some of the best in the UC system, and, in fact, the world,” UC Merced CITRIS Director Josh Viers said. “Advances in these areas of information technology will not only improve the lives of Californians, but will also spur economic innovation and investment within our local community.” 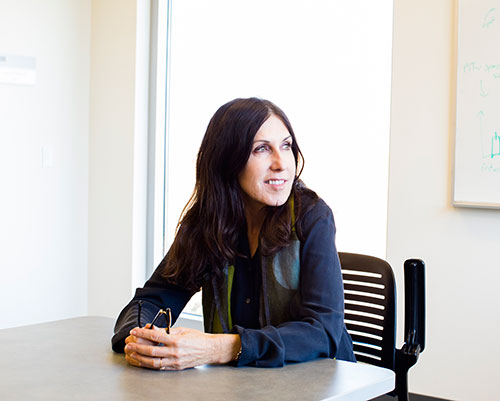 Ariadne’s Thread participants will conduct basic research to inform the design and use of apps to assist blind or visually impaired people with indoor navigation. Matlock will study participants’ verbal commands to determine what guidance is most effective.

The crowdsourcing project will help people evaluate the trustworthiness of climate change information in online media using new developments in Web annotation. Scientists will annotate influential news articles and comment on their scientific accuracy using a new online application and discussion forum that are under development. 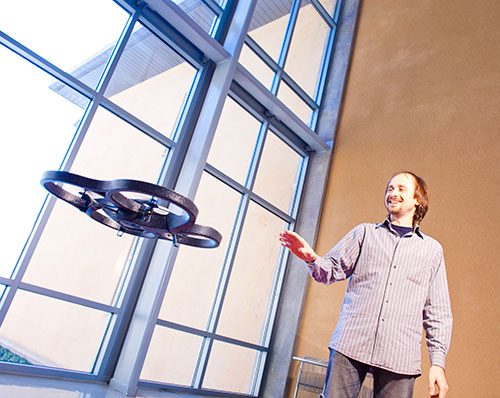 Professor Stefano Carpin with the School of Engineering is working with Professor David Smart from UC Davis on a project called “Combined Remote-Mobile Sensing Platform for Precision Agriculture in California’s High-Value Crops.” The researchers plan to develop a transformative measurement and analytical tool to empower crop managers with the data needed to make critical decisions about water conservation and resources administration. The system is an autonomous robotic platform equipped with sensors to validate and enhance data provided satellite systems now in use.

Professor Miriam Barlow with the School of Natural Sciences is continuing her work on antibiotic resistance through the project “Development of GARD, a Genome-linked Antibiotic Resistance Database,” which will enable real-time decentralized pathogen data sharing. 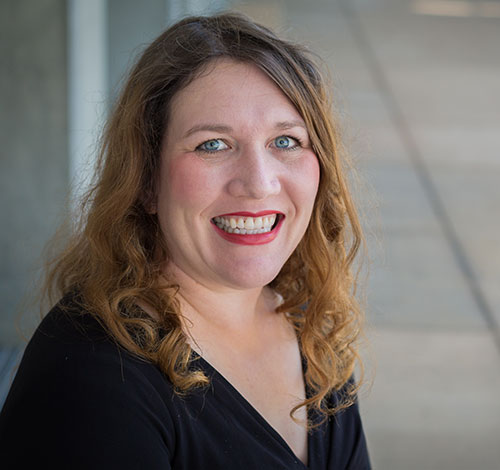 She’s working with UC Santa Cruz professors Todd Lowe and Manel Camps to build a real-time, searchable database of certain drug-resistant genomic sequences that includes corresponding clinical data. In the future, this genomic data platform has the potential to become an essential resource for clinical care and epidemiological surveillance.

CITRIS awards seed grants to spur multi-campus, multidisciplinary collaborations among the four CITRIS campuses. Numerous startups and centers have resulted from these grants, including Cellscope, which transforms ordinary cell phones into otoscopes for ear exams in the field; and the Center for Autonomous and Interactive Systems at UC Merced, which focuses on robotics, virtual characters, cognitive science and human-computer interfaces.