Sociology at UC Merced is a prism that offers insight and perspective into what's happening in the world.

Trying to understand how people mobilize under democracies or military dictatorships? Ask Professors Nella Van Dyke, Kyle Dodson or Paul Almeida. Curious about how colleges and high schools perpetuate inequality? Reach out to Professors Laura Hamilton or Irenee Beattie. Seeking someone who can explain the dynamics of immigration and how immigration policy is shifting? Professors Tanya Golash-Boza, Zulema Valdez and Marjorie Zatz have answers. 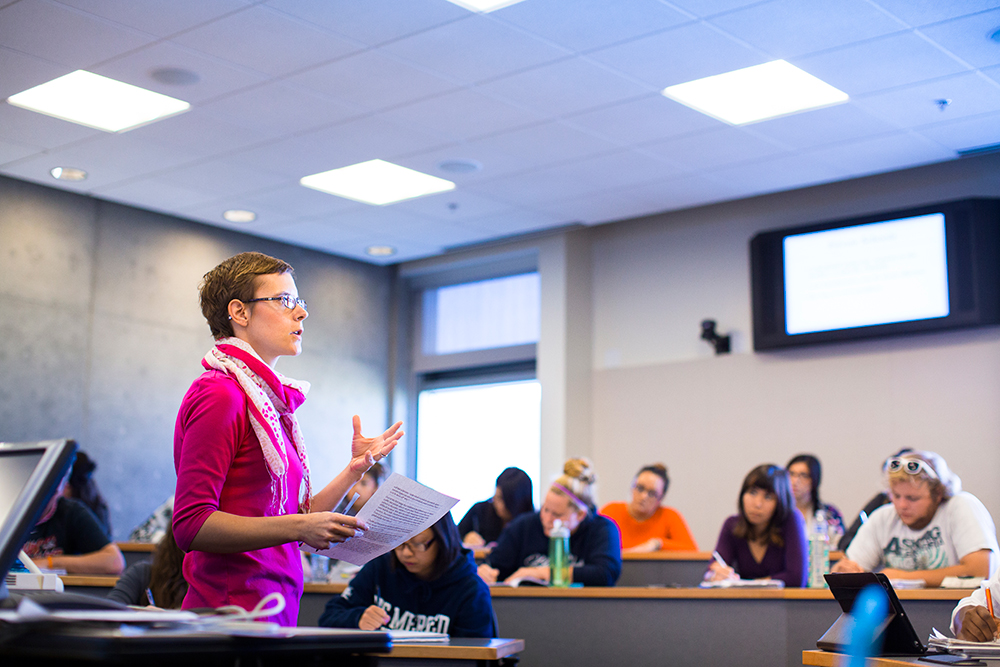 The campus's sociology group, now 11 faculty members strong, offers a major and minor, and is working toward offering a standalone Ph.D. by the end of this year. The undergraduate program in sociology is popular, with some of the highest enrollments on campus. Most graduates are obtaining good jobs or going on to graduate school. Eleven graduate students are working alongside nationally and internationally recognized faculty members to understand complex problems. The group's research tends to fall into four main areas: social movements and political sociology, race and immigration, gender and education.

“We're not only earning recognition from our peers through national level awards and grants, we're studying real-world problems that matter for residents of the Central Valley,” said Almeida. “We've recruited a top-notch group of professors who are seeking answers to compelling and pressing questions.”

Edward Orozco Flores is one of the new professors. His 2013 sole-authored book, “God's Gangs: Barrio Ministry, Masculinity, and Gang Recovery,” demonstrates that faith-based organizations facilitate recovery from gang life by enabling gang members to reinvent themselves as family men and as members of their community. His work earned the 2014 ASA Section on Latino/a Sociology’s Distinguished Contribution to Research Book Award.

“It's interesting to understand how people create meaning from their experience on the street,” Flores said.

He spent the past summer in Los Angeles researching faith-based community organizations that help the formerly incarcerated. He's also connected with a graduate student interested in studying the local faith-based organizations.

Before coming to UC Merced, Flores was a professor at Loyola University Chicago. He said UC Merced has impressed him, adding that he thinks it provides more opportunities for upward mobility than other universities.

“It's the kind of place that provides a great education and resources for students with high aspirations after college,” he said.

Whitney N. Laster Pirtle, another new professor, studied a group of mixed-race South Africans for her dissertation. While the group is commonly called “coloured,” it doesn't carry the negative connotations the word has in the United States. She explored race beyond the typical white and black binary and developed the concept of “racial limbo” — belonging to a group that's between a dominant and subordinate group in a racial hierarchy. This research was nationally recognized last month in San Francisco with the Best Paper Award from the Division on Racial and Ethnic Minorities of the Society for the Study of Social Problems (SSSP).

“This summer, I want to go back to South Africa and talk to coloured South Africans to see if this idea of racial limbo resonates with their experiences,” she said.

Laster Pirtle was drawn to UC Merced's sociology group because its faculty members focus on studying serious issues and communicating results to both fellow academics and to the general public. 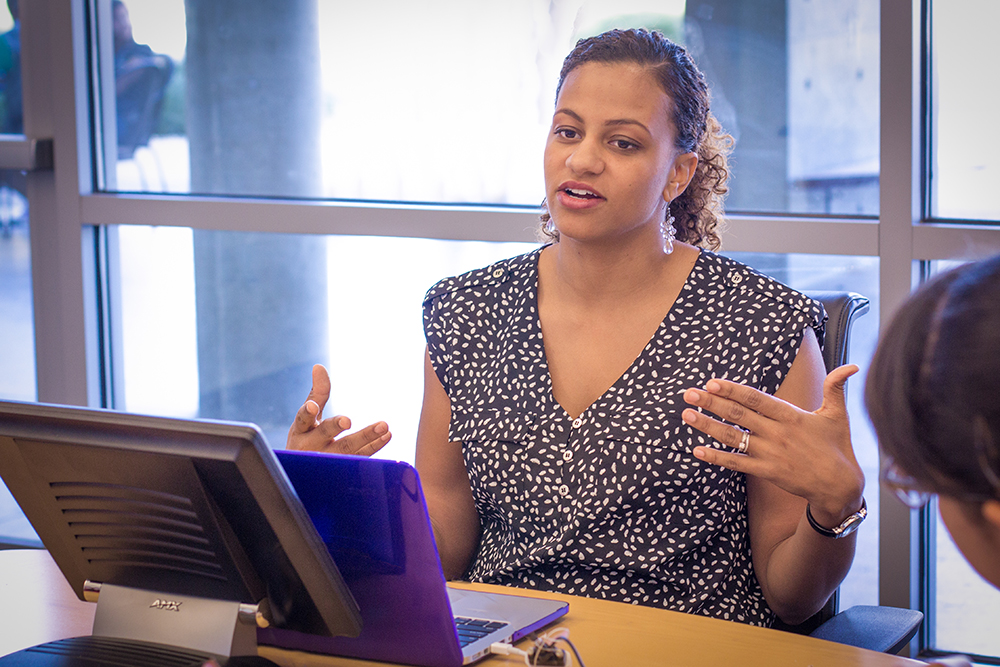 “Everyone is focused on real important issues that we see day-to-day that deal with inequality, and it's great to be around researchers who take the core of sociology and put it in their work,” Laster Pirtle said.

UC Merced's sociology professors have both garnered professional and public recognition for their work, and many have served as officers for the American Sociological Association or serving on the editorial boards of some of the field's top journals.

“Our faculty are world class,” says program chair Nella Van Dyke. “You would be hard pressed to find a sociology department in the country where such a large proportion of faculty have recently won national awards or been elected to national office.”

UC Irvine's Vice Provost for Academic Planning Judith Stepan-Norris, a sociologist, said developing an excellent, diverse and dynamic sociology program from the ground up is neither common nor easy.

“UC Merced has done an exemplary job of assembling a young, vibrant and accomplished faculty to run their undergraduate and graduate programs,” Stepan-Norris said. “With foci on political sociology, race, education, immigration and social inequality, these programs make important contributions to UC offerings and provide quality educational opportunities for a broad array of California residents and others.”