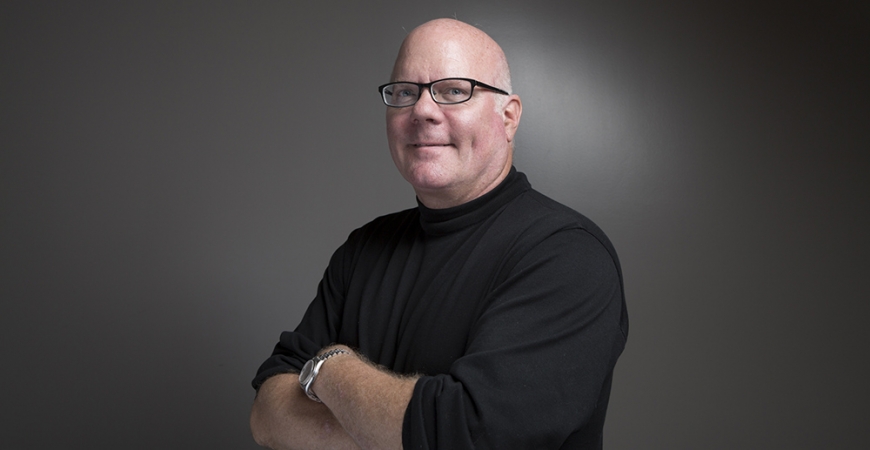 Behavioral economist Colin Camerer does just that and was honored as the recipient of the 12th annual Distinguished Cognitive Scientist award on Monday. Bestowed by UC Merced’s Cognitive and Information Sciences department, this award honors researchers who have made game-changing contributions to the study of mind, brain, and behavior.

“Colin Camerer has done really important work in a number of areas of interest to people here at UC Merced,” said Professor Paul Smaldino, who was on the committee to bring Camerer to UC Merced. “He’s made fundamental contributions to cognitive science and to the social sciences more generally, but he also really embodies the spirit of interdisciplinarity we try to promote here at UC Merced.”

A 2013 MacArthur Foundation fellow, Camerer is the Robert Kirby Professor of Behavioral Finance and Economics at the California Institute of Technology, and author of the book “Behavioral Game Theory.”

Camerer is also a leader in the emerging field of neuroeconomics, which brings the formal approaches to strategic decision making developed by economists to the study of the brain. His work in this area combines behavioral modeling with techniques such as fMRI to analyze brain activity when individuals have to make inferences about how other people will behave.

Camerer exemplifies UC Merced’s values of interdisciplinary work to better understand the world around us.

“He is someone who has taken the best tools from different areas of study and in some cases built his own tools to ask probing questions about human cognition and behavior,” Smaldino said.

UC Merced is one of the top universities for promoting upward mobility, research and civic engagement at an affordable price, according Washington Monthly magazine. The campus is rated No. 56 out of...