The men’s and women’s basketball teams are set to take the court for the new season, and there will be plenty of opportunities to cheer on the Bobcats at Joseph Edward Gallo Gymnasium.

The men’s team will begin their home slate by welcoming NCAA Division II foe Dominican University on Saturday, Nov. 2. This is the first time UC Merced will host the Penguins and marks the first of 14 home games for the Bobcats.

The men’s team continues their homestand with games against Yellowstone Christian College on Monday, Nov. 4, and a Veteran’s Day matchup against William Jessup on Monday, Nov. 11. 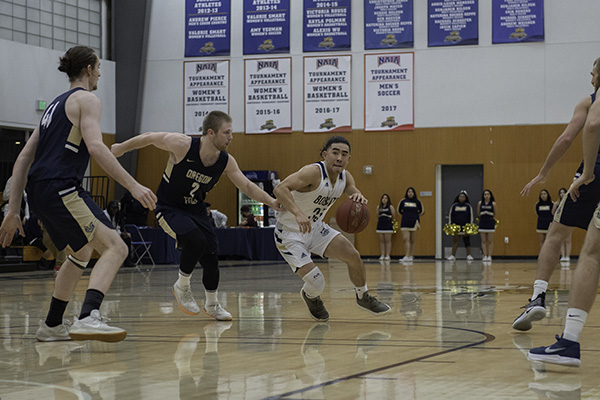 Before kicking off conference play at home on Jan. 4, the Bobcats will take on NAIA National Championship runner-up Oregon Tech in Klamath Falls, Ore., on Nov. 15 and head to Sacramento for an exhibition game against Sacramento State University — a member of NCAA Division I — on Dec. 3.

The Bobcats will host six home games between Jan. 18 and Feb. 13, with a showdown between Simpson University on Feb. 13 marking Senior Night for five players.

The California Pacific Conference Championships will be held in Lancaster from Feb. 29 to Mar. 2. 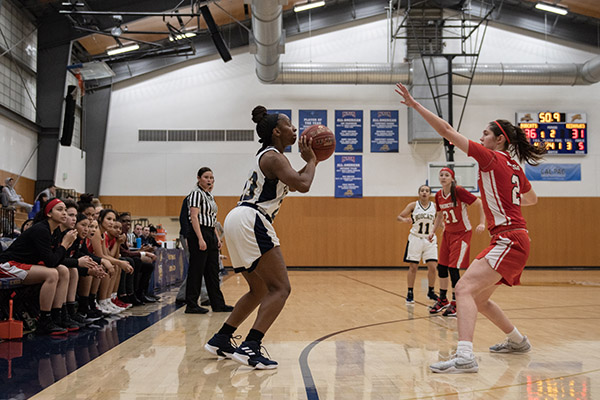 UC Merced women's basketball will play their first home game of the season on Monday, Nov. 4.

The women’s team will host 12 home games this season, but before they step on Hostetler Court, they will head to Stockton for an exhibition game against NCAA Division I opponent University of the Pacific on Friday, Nov. 1.

The Bobcats will welcome Yellowstone Christian College to Merced on Monday, Nov. 4, and host Life Pacific College for a matinee on Veteran’s Day, Monday, Nov. 11. The team will take on 2019 NAIA National Tournament qualifier Menlo College at home just before Thanksgiving on Tuesday, Nov. 26.

After Christmas, the women’s team will travel to Fresno for an exhibition game against NCAA Division I Fresno State (Dec. 28) and a nonconference game against Fresno Pacific University (Dec. 30). Women’s Sports Foundation Tara VanDerveer fellow Viviana Vasquez is an alumna of Fresno Pacific. The Bobcats open conference play at home against Pacific Union College on Jan. 4.

The complete schedules for the men’s and women’s teams can be found online.